“Traditional Mid-Autumn Festival” for children of company staffs was held on the 2nd day of October by the Executive Committee of Company. The event, which organized with many performing arts activities including musical performances, folk performance, etc., was attracted by the children. The organizing Board also gave meaningful gifts of school stationery such as pens, books, etc. for the encouragement of children to new school year. Additionally, the event was also very crowded with children from surrounding area to attend and to celebrate. 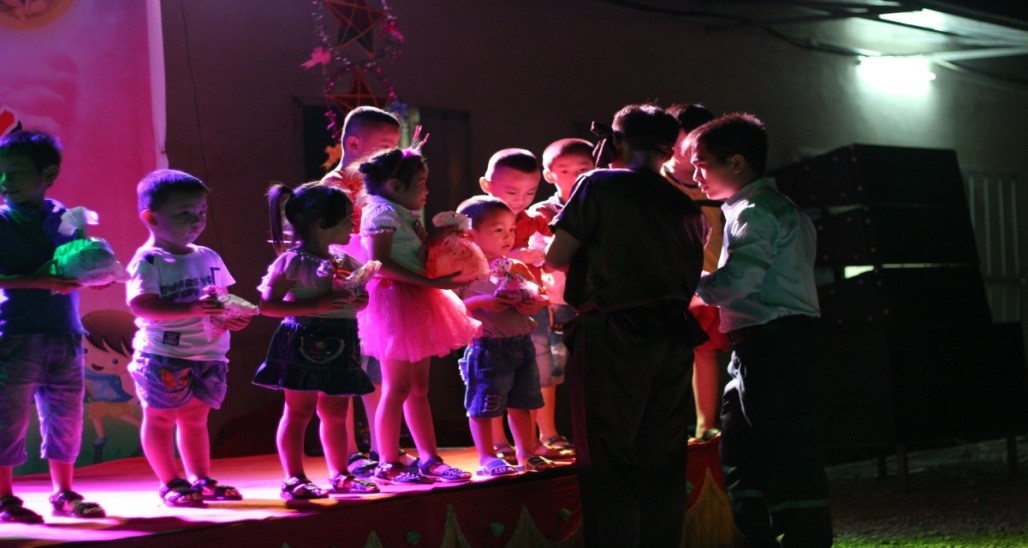 Gifts from Company’s Trade Union to children joined in activities This is annual event of the Company’s Trade Union in order to make an attractive playground as well as an encouragement for the children to study hard to be a good student.